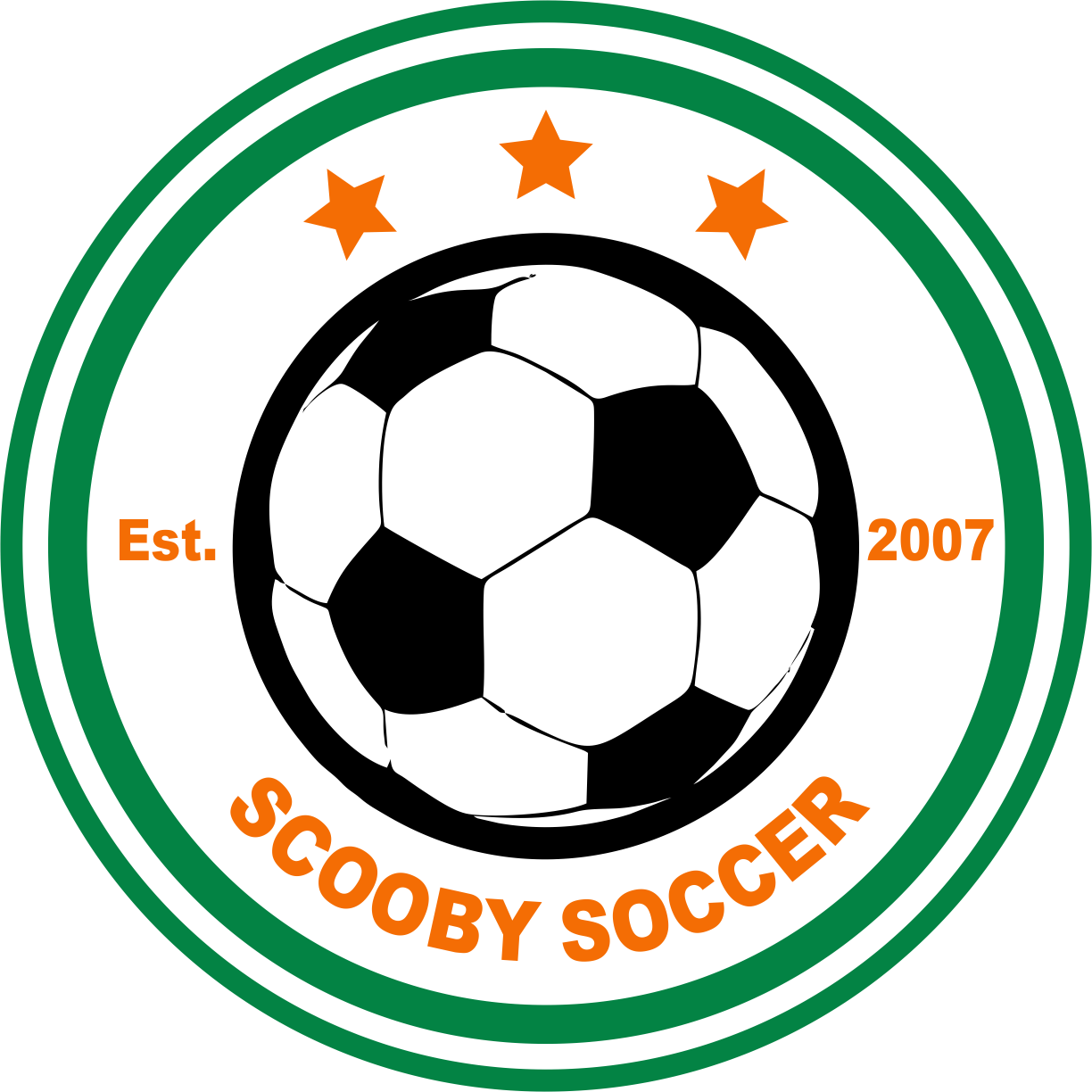 Brandon Wellington was born in Mississauga, Ontario, to parents of Portuguese and Jamaican descent.
Soccer has always been a staple in his life, starting his playing days at just 3 years old, he’s always had a passion for the game.

Playing for youth teams in the area, Brandon’s enthusiasm for the sport continued to grow with his development and landed him a scholarship to Division 1 school Niagara University in the States.

His professional career started shortly after, playing in the Canadian Soccer League, and then heading overseas to play in countries such as Hungary, Croatia, and of most recent note, in Iceland.

He has also spent the last 8 years coaching the next generation in Canada, aided by his studies in Early Childhood Education at George Brown college. His most recent coaching venture was as the head coach for a women’s team in the 2 nd  division of Iceland’s professional football league. Brandon is now overseeing the development structure for Scooby Soccer, ensuring our staff ignites the passion and joy in our young athletes

Alanna has been a sports fan and an avid soccer player for as long as she can remember. After playing throughout her childhood she joined the OPDL competitive league in 2014 and played for six years.
During that time she payed for Hamilton United (2014-2017), the Burlington Bayhawks (2018), and the North Toronto Nitros (2019).

Upon graduation in 2019 Alanna committed to Queens University and has been studying Chemical Engineering. Since then she has been playing in League1 Ontario for DeRo United (2020) and Guelph Union (2021-present).

Tricia started coaching soccer over 20 years ago, starting with the Bayhawks, 1V1, and now Scooby Soccer. She loves coaching young players, “I enjoy coaching and teaching basic soccer skills making it
enjoyable for young players to continue playing the game the way its meant to be played.”

Growing up Tricia played soccer at house league level and also with the Bayhawks and the All Stars.

When she isn’t coaching Tricia runs a before and after school program for the YMCA.